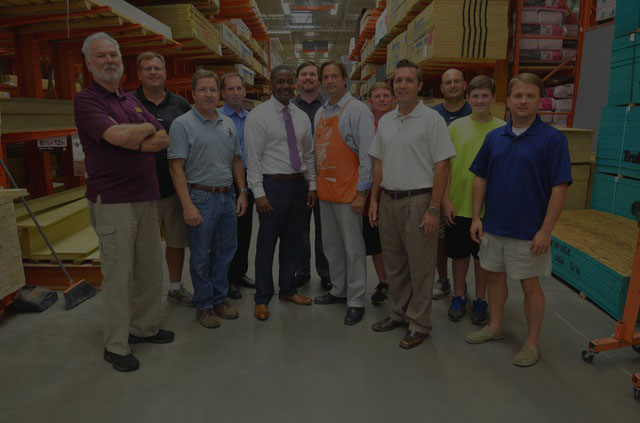 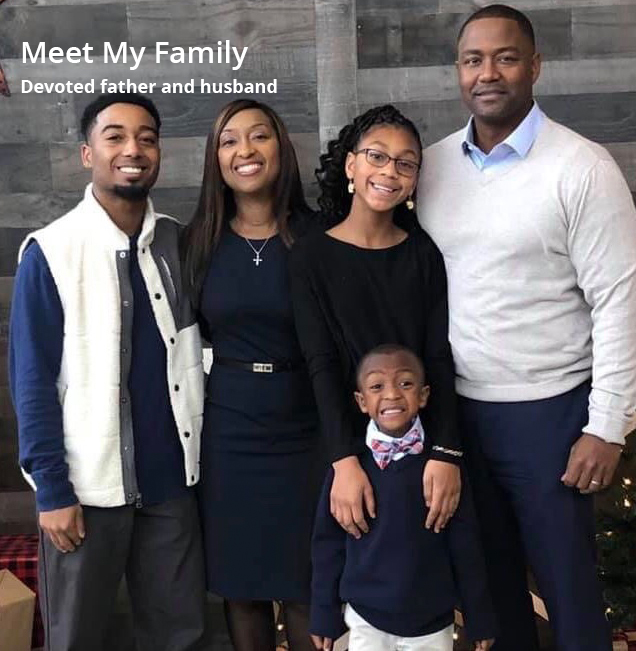 All the Videos & News

“In order to be a great leader, you must first be a great servant.”
~Derrick M. Murphy

Derrick M. Murphy and his older brother, Damon L. Murphy were raised in the Ensley community of Birmingham by his grandparents, the late Arthur-Robert Murphy and Ruth B. Murphy. His grandfather served in World War II, and later worked for U.S. Steel as a millwright. 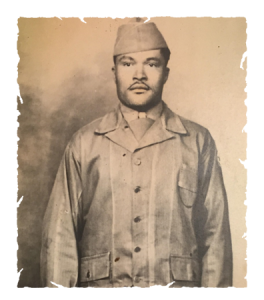 His grandmother worked at Western-Olin High School in the child nutrition program. Derrick's grandparents taught him the importance of being a gentleman, telling the truth, being a good steward of money, and in all things keep God first and honor God in all that you do. With those teachings from his grandparents, he worked hard and graduated from Holy Family High School. He then attended the University of Alabama at Birmingham, where he received an undergraduate and master degree in Civil Engineering. He is currently employed at an engineering firm in Birmingham, and a member of Hunter Street Baptist Church.

Derrick believes he is blessed to have a strong, supportive wife, Shenavia, and three wonderful children: Galien, Bailyn, and Asher-Robert.

How Derrick has served his community?

Derrick was elected to the Hoover City Council in 2016. Prior to that, he was appointed to the school board in 2011 and served as President of the Hoover Board of Education. While on the Board, he created a special organization to get dads and father figures more involved in Hoover City Schools. The new organization called Hoover City Dad Brigade’s mission is having fathers be an example for our children while supporting our teachers. Derrick organized a group of 400 plus fathers, grandfathers, and high school boys to volunteer in a back-to-school cleanup event. Derrick was also a previous board member of the City of Hoover Board of Zoning Adjustment. He also mentored eighth grade boys in leadership skills though the Alpha program at Bumpus Middle School. In addition, he served on the board for the YMCA of Hoover, and Alabama School Board Association Advisory Committee.